Braided Pork Tenderloin is a new twist (get it?) on pork tenderloin. You can take a traditional pork tenderloin and cut 3 strips out of it and then braid them to create a braided pork tenderloin. We also made a apricot glazed to finish off the pork after it was cooked to a perfect texture at 145 degrees.

Heat up your smoker to about 325-350 degrees, then clamp down the valves to maintain the temperature.

While the barbecue is heating up, trim the silver skin and any large fat deposits from the tenderloin. Make two slits down the length of the tenderloin, leaving about one inch intact at the end.

Season each braid of the pork with a different rub, making sure to get the rub on all sides of the meat. Braid the tenderloin, trying to mimic the original long, skinny shape of the tenderloin.

Add a little extra of your favorite rub over the whole thing. Don’t forget to get the bottom!

Either tie up the loose ends with butcher’s twine or fold them over and skewer to hold in place.

Add a strip of hickory to the smoker, then add the tenderloin.

While the meat is cooking, make the apricot glaze. Combine about six parts of the Hottish and one part of the apricot preserves, then mix well until consistent. Add the apple juice in small batches, mixing between, until the glaze takes on a thinner consistency.

Once you reach your desired consistency, add the sauce, in a tin pan, to the smoker to help homogenize the flavors.

When the tenderloin reaches 135 degrees internal temperature, brush on a thin layer of the glaze and cook for another 5-10 minutes until the temperature reaches 145 degrees.

Slice at a slight angle, then drizzle a little bit of the remaining glaze over the whole tenderloin to serve. 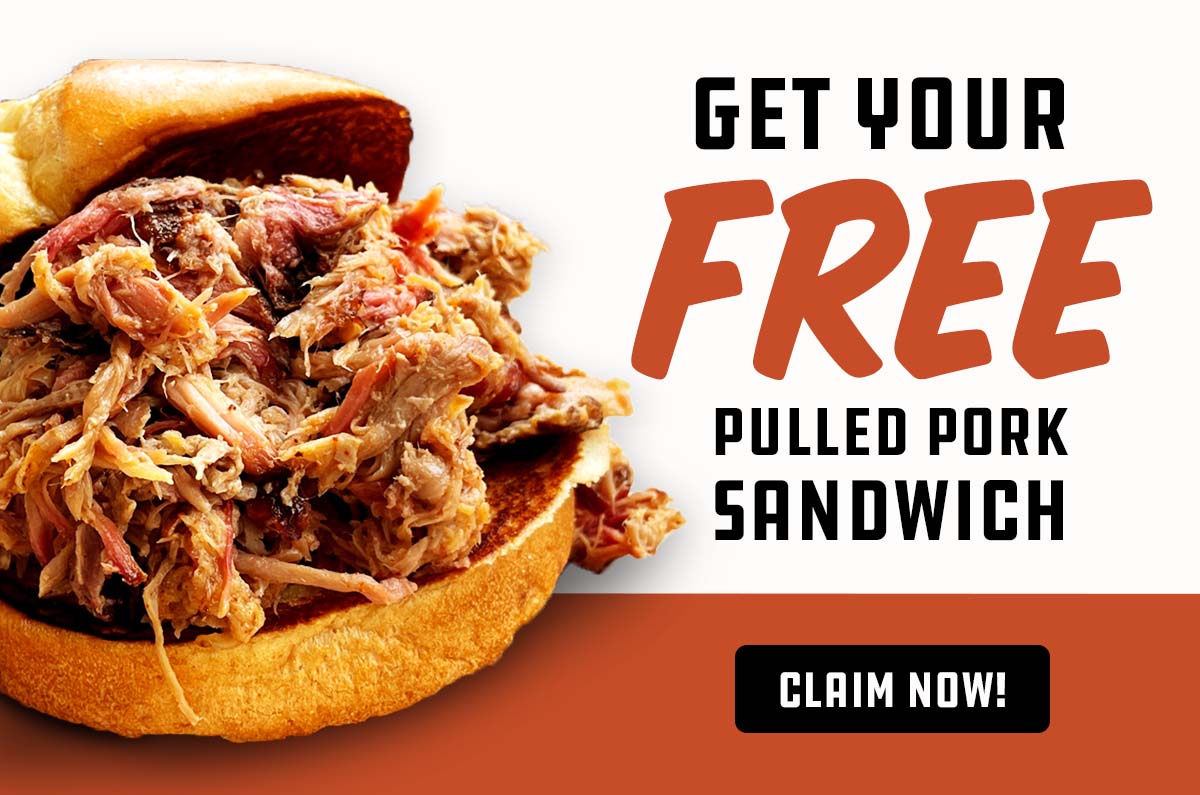